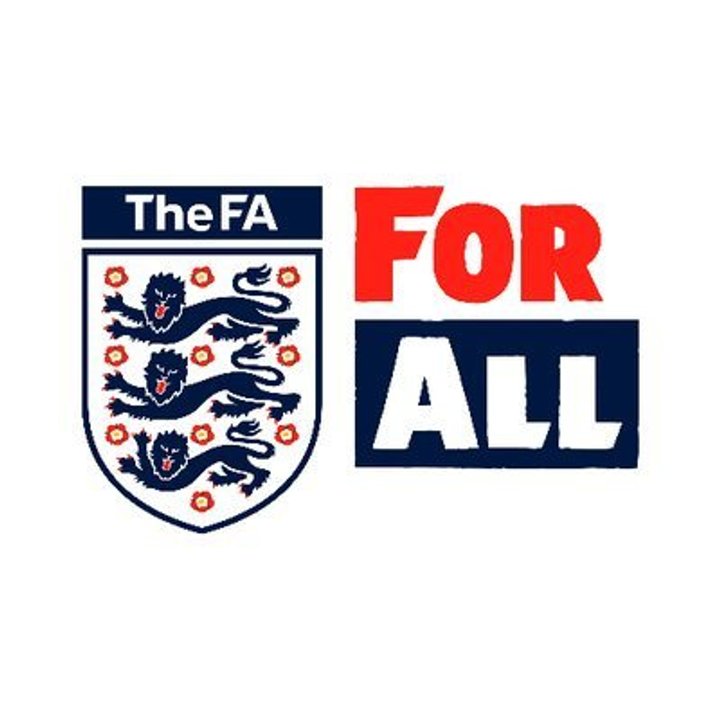 We will have a set of fixtures ready in anticipation of a 6 December start up as soon as Cheshire and Wirral advise redated cup fixtures.

The FA has provided an update for ‘non-elite’ football in England following the UK Government’s announcement on new national Covid-19 restrictions that will be in place from Thursday 5 November 2020 until Wednesday 2 December 2020.
As a result of the UK Government’s new national Covid-19 restrictions, and subject to Members of Parliament voting tomorrow [Wednesday 4 November 2020] and the publication of bespoke guidance from the Department for Digital, Culture, Media & Sport [DCMS], the impact on ‘non elite’ football in England will include the suspension of the following during this period:

The FA’s aim is to ensure that the 2020/21 season is completed at these levels and will liaise with the relevant leagues in the NLS and WFP and the County Football Associations [CFAs] to provide support and establish appropriate options to do so if required.
The UK Government has confirmed that school sport can continue as an exemption during this period.
In addition, the UK Government has confirmed that all Emirates FA Cup First Round fixtures will go ahead as planned this weekend between Friday 6 and Monday 9 November 2020. The ten ‘non-elite’ clubs that remain in the competition will be able to play their fixtures under ‘elite’ protocols. In line with the new national Covid-19 restrictions, these ‘non-elite’ teams are only permitted to train together until Wednesday 4 November 2020.
Further updates on fixtures and dates for the 2020/21 Vitality Women’s FA Cup, The FA Youth Cup, Buildbase FA Trophy and Buildbase FA Vase will follow in due course.
Re-starting football at these levels has taken substantial determination and commitment from stakeholders across the game and The FA would like to thank everyone for their vital contributions. However, health and wellbeing remain the priority, so it is extremely important that clubs, players, coaches, match officials, league officials, volunteers, parents, carers and facility providers adhere to the UK Government’s new national Covid-19 restrictions during this period.
The FA remains in dialogue with the DCMS, leagues, competitions and CFAs and will provide further clarification for ‘non-elite’ football in England following the debate in the House of Commons tomorrow.
Further to the above statement, MOAS will shortly be updated to reflect the suspension of fixtures from Thursday 5 November 2020.