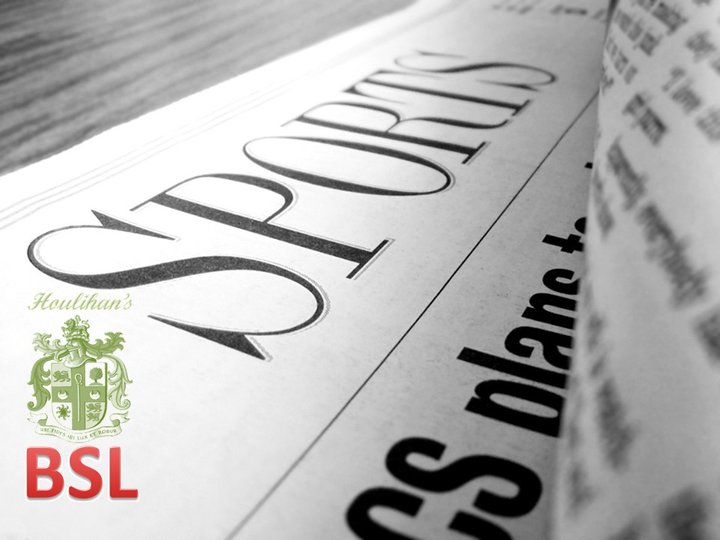 Rivacre FC made it four wins from four In Division One of The Houlihan’s Birkenhead Sunday Association Football League with a resounding 6-0 win in a local derby match against Ellesmere Port Athletic, due to the new Covid-19 local laws a lot of games were hastily re-arranged, clubs that have pitches outside of the Greater Merseyside area cannot play 800 metres inside the boundary even though they come under the same Local Football Association at both District and County Level, for the next few weeks we will see many derby clashes, Woodchurch Rovers called the tune with a thumping 6-1 win over Wirral Radio FC (Ash McCoy), Corsair FC registered maximum points at AFC Shaftes thanks to Sam Hewitt, Alan Bull and Lewis Clarke with a 3-1 win to maintain a mid table position, FC Tranmere (Michael Hulse) earned their first point of the season after trading goals and points with Telegraph FC 1-1,

FC Bidston posted their first points in the Premier Division notching a narrow 1-0 success over Bushell Grange Athletic who remain rooted at the bottom, Rock Ferry Social who had their problems last season have turned things around and came from a goal behind with a fine double from Charlie Macinnes to win 2-1 to keep their brilliant run going while Great Float Sports and Social had a share of the honours with Dock AFC in a goalless draw,

Neston United (Kevin Exall 2, Ben Pearson 2, Chris Bushell 2, Liam Jeacock, Dean Jones, Rob Marrs) moved back into pole position on goal difference in Division two with a very good 10-0 win over Vauxhalls Motors FC, Barcode FC (Alex Clare, Neil Davies) shared the honours with Belmont FC in a 2-2 draw as did Higher Bebington JFC did in a yet another local derby with Wellington FC Joe Kelly 2), Jordan Martin with a brace and singles from Stuart Davies and Ciaran Byrne for Eagle Stirrup accounted for Upton Town (Will O’Leary) in a local clash 4-1,

Phil Bryan led the way for Glenavon Athletic with a treble supported by doubles from Tom Branscombe and Jordan McAteer and a single from Alex Lamb to see of the challenge of Wirral Athletic 8-1, AFC Tima (Mark Redgrift 2, Alan Merrin 2, Harvey Humphries) kept up their fine form after a splendid 5-2 win over AFC Raeburn (Mike Foulkes, Bedel Zan-Bi) and now head Division Three, Oval FC (J Norton, C Bennett, J Skipsey) moved up to joint 2nd with five other clubs all on 6 points after securing a 3-1 win over Victoria Colts